The victim is from Heilongjiang Province of China. He sells luggage in the China Town.

The suspect was shot in the head and “was declared dead on the scene and his body was taken to the mortuary in Salt River.” said Emergency medical services’ Robert Daniels.

The four suspects hijacked a bakkie from a Pakistan business owner when fleeing the scene. 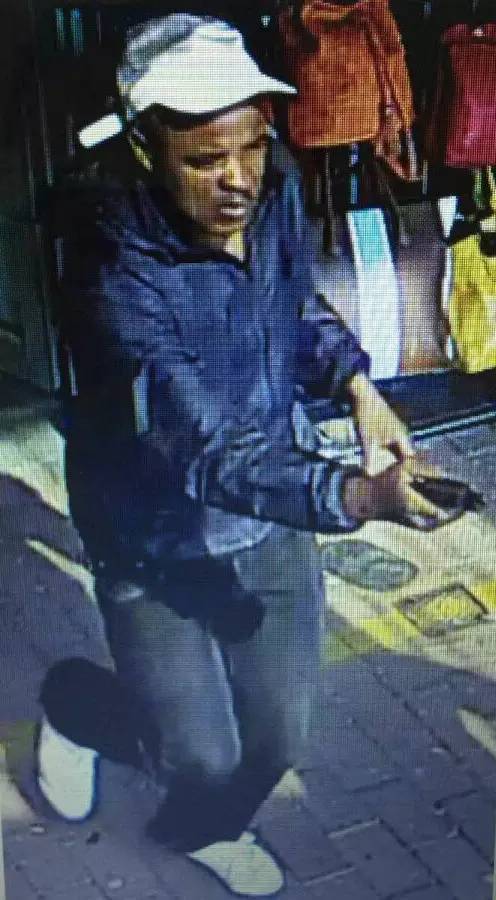 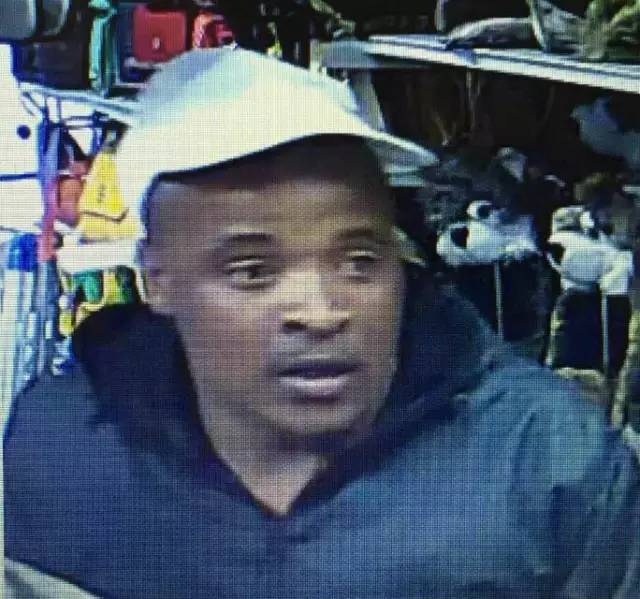 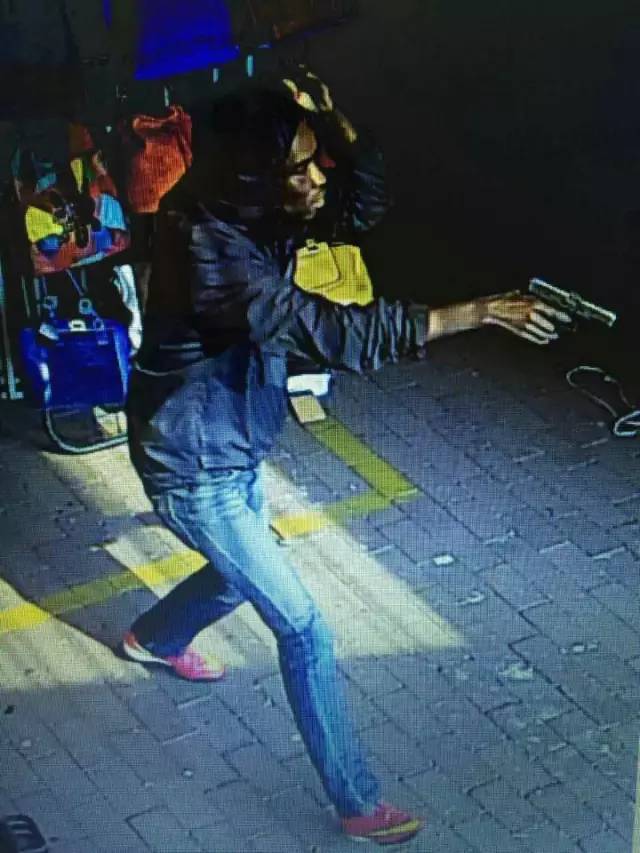