The power of embracing one another’s heritage makes South Africa a stronger nation. Whether you are Nguni, Indian or Chinese, celebrating culture always makes people proud of where they come from and leaves South Africa blossoming as a “Rainbow Nation”. The Shenzhen Foreign Affairs Office of the People’s Government Federation of Returned Overseas Chinese of Shenzhen hosted a Cultural Exchange event at Gold Reef City in Celebration of Heritage Day. The event was organised by Hakka Association as part of the ‘Year of China’ celebrations. The event had numerous performances that showcased Chinese culture with its clothing, dancing and singing. But it was the gymnastics and the magician performances that kept the audience attentive, giving a round of applause every chance they could. Even the photographers were left awe struck with the cameras on their laps instead of capturing those incredible moments. 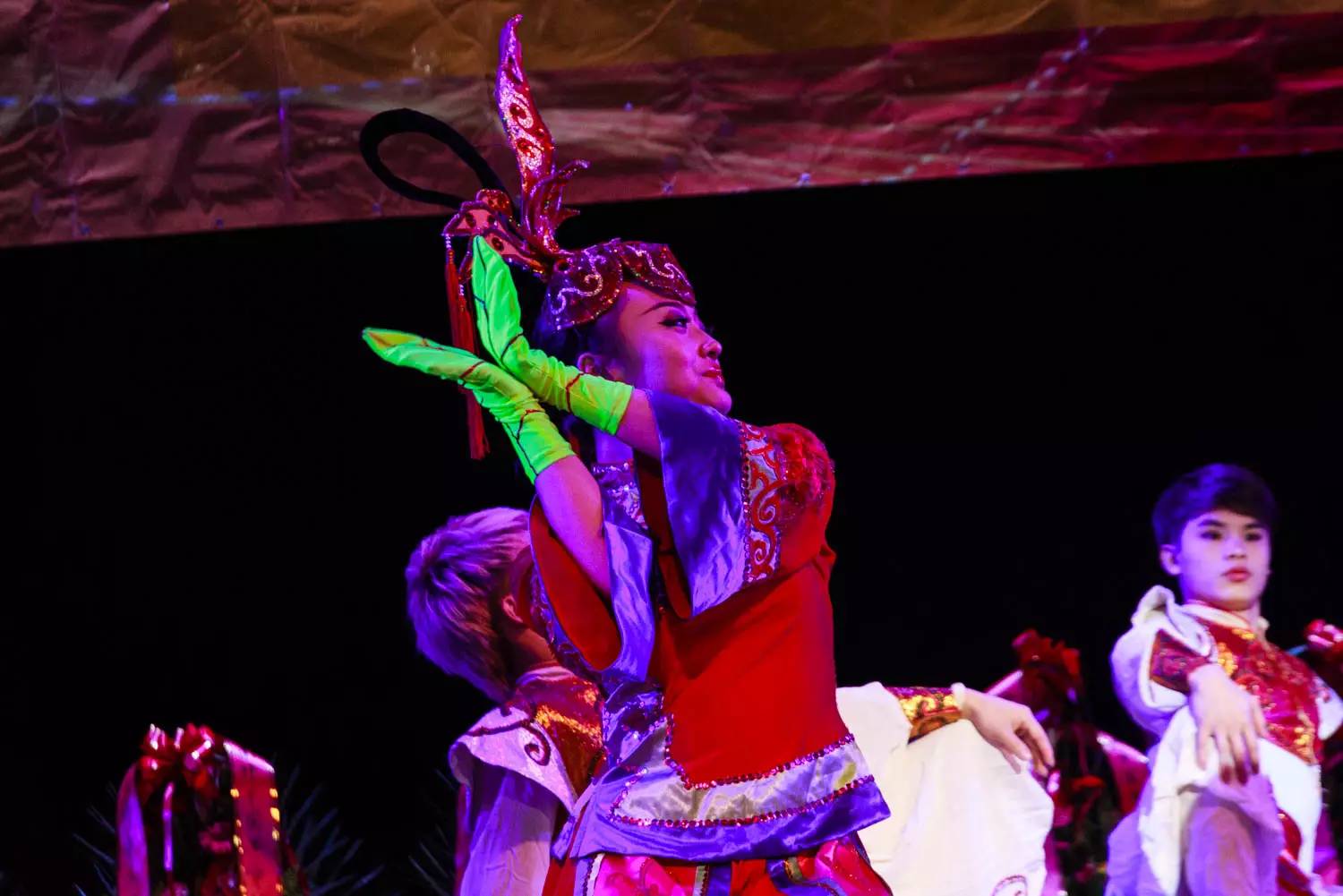 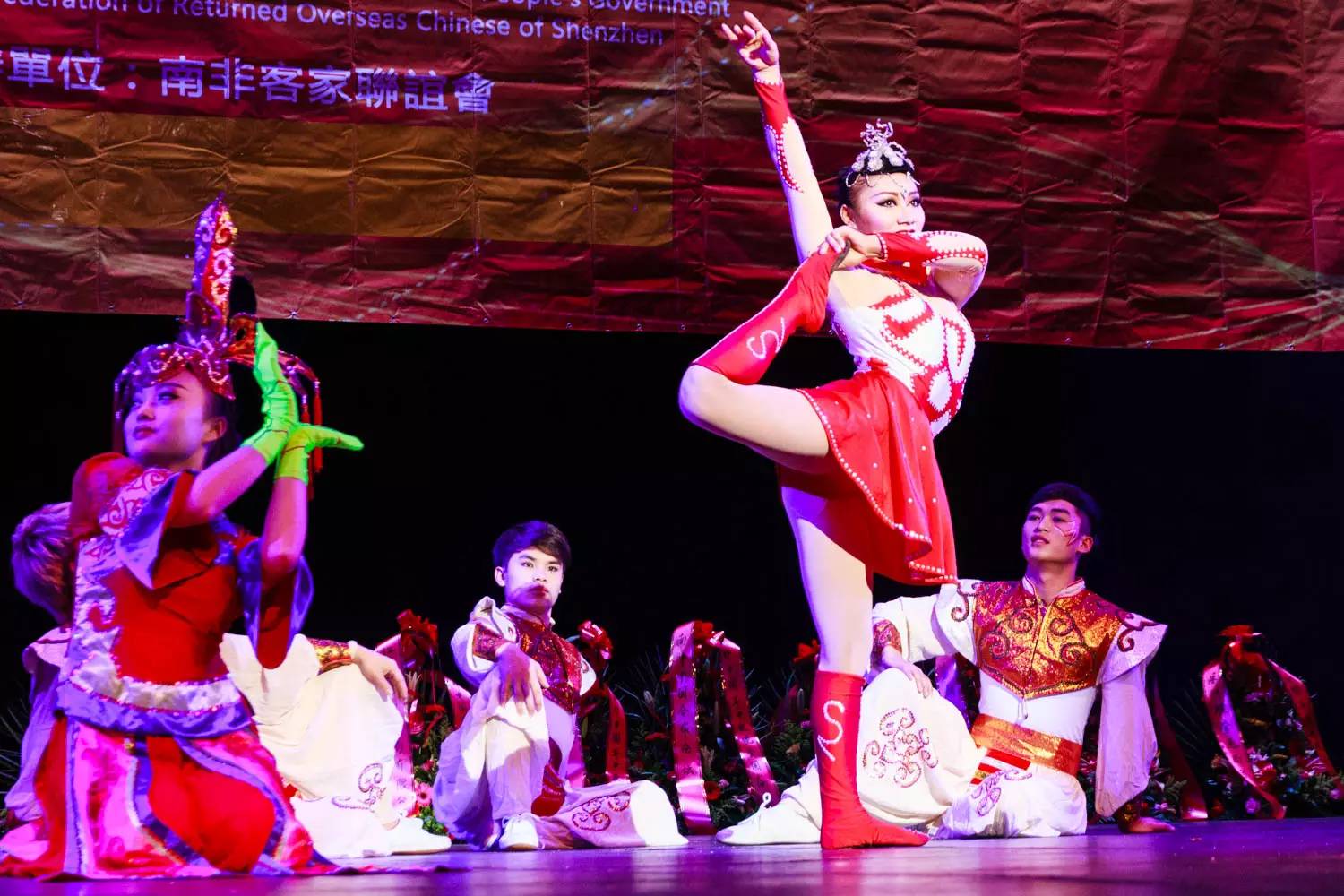 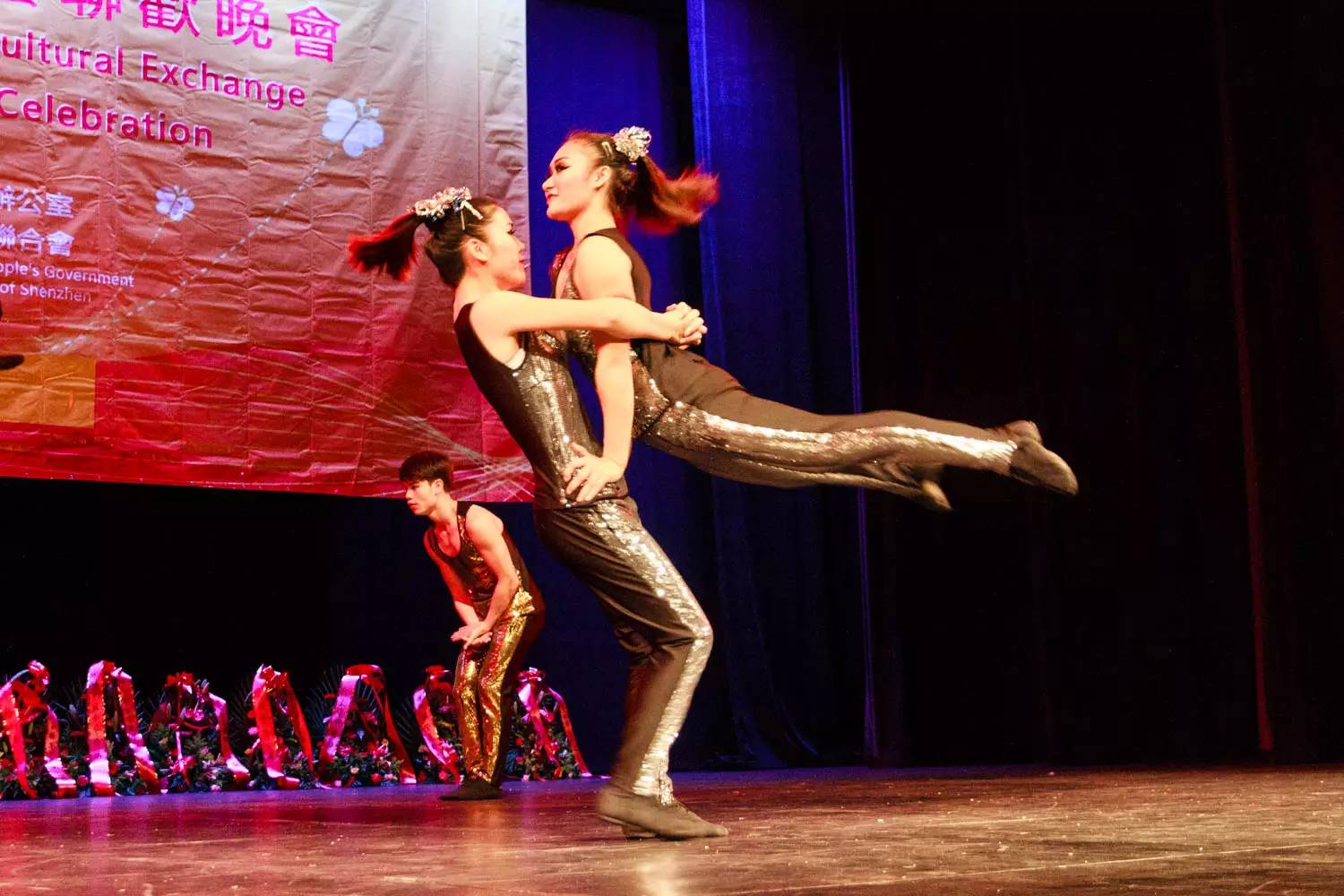 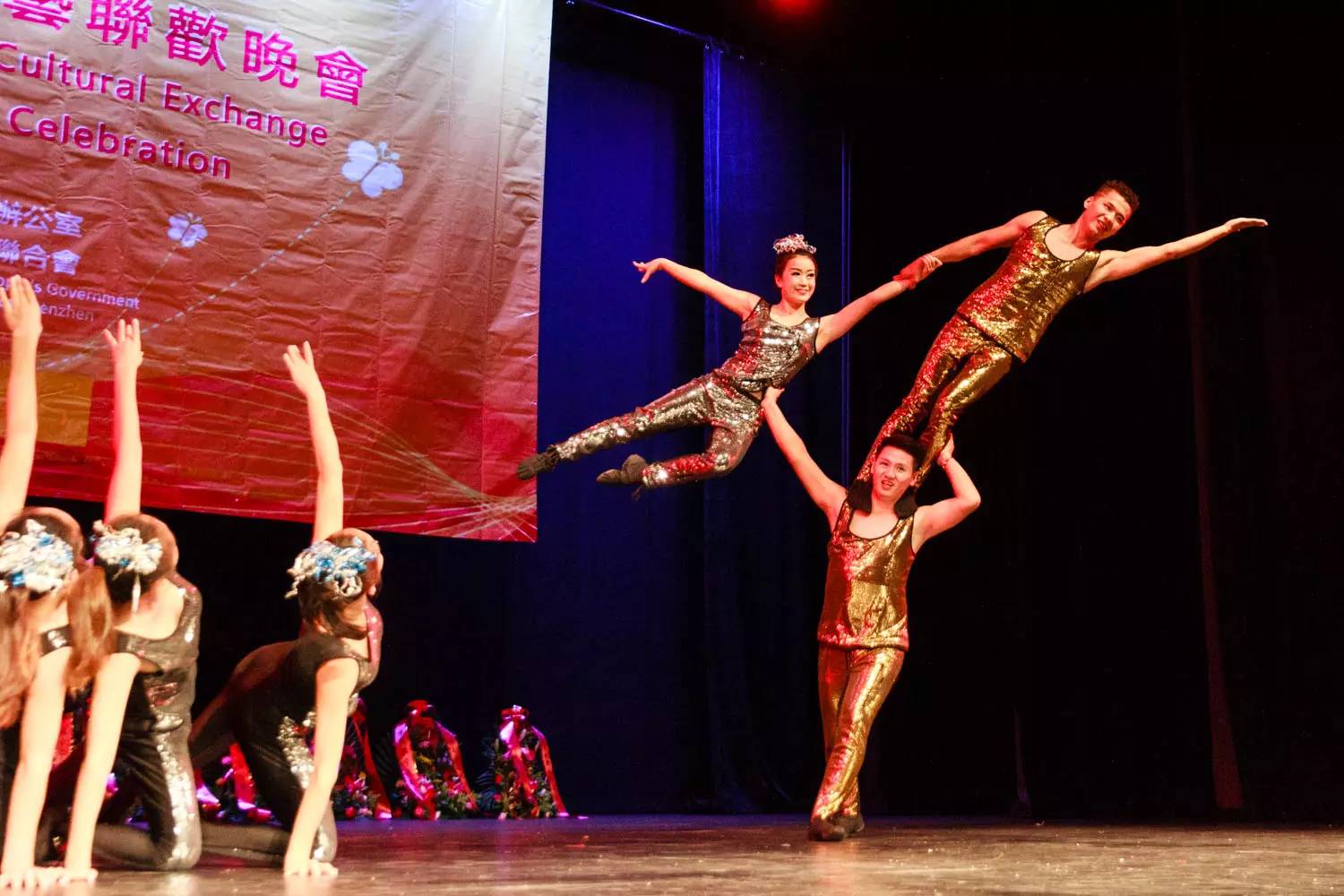 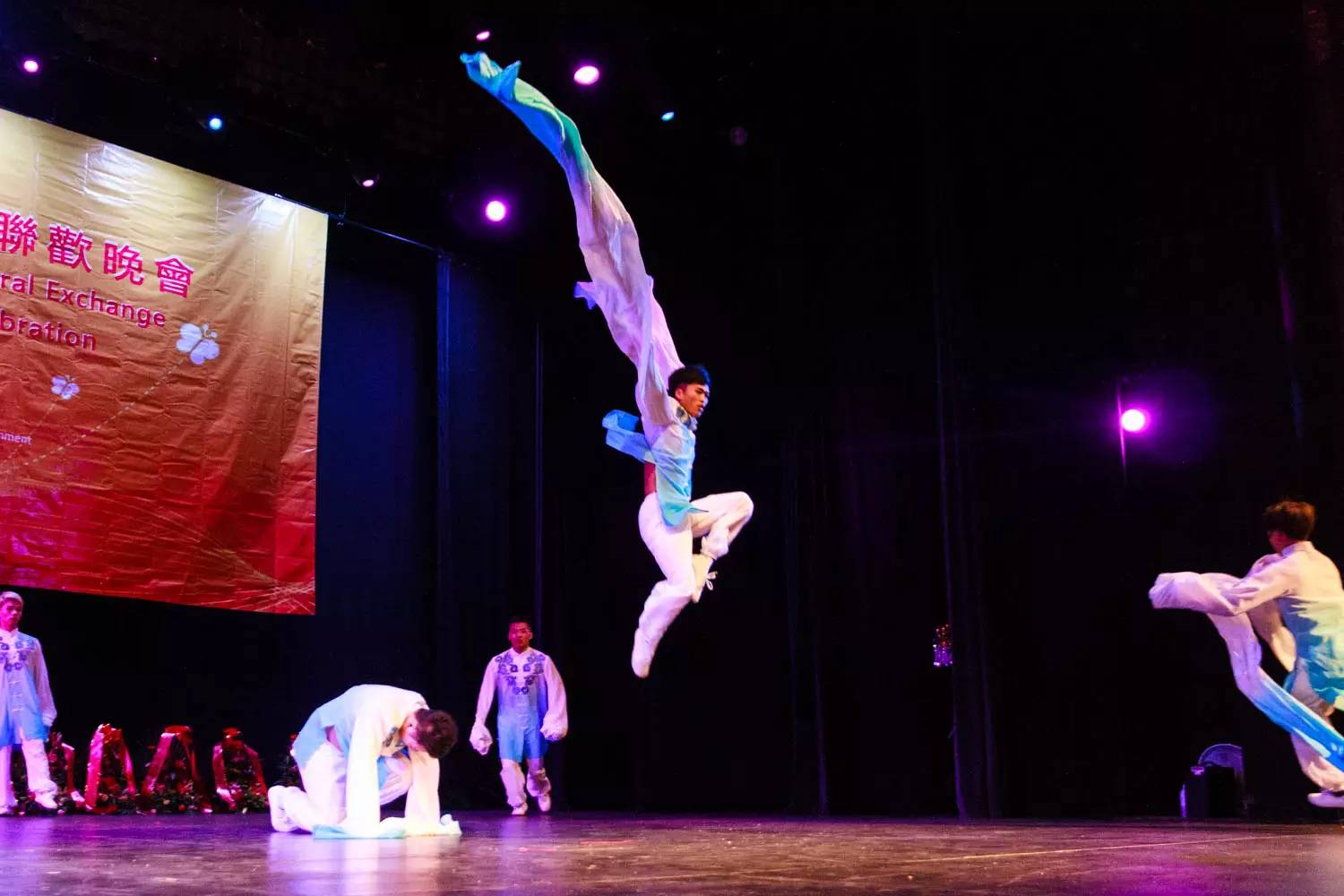 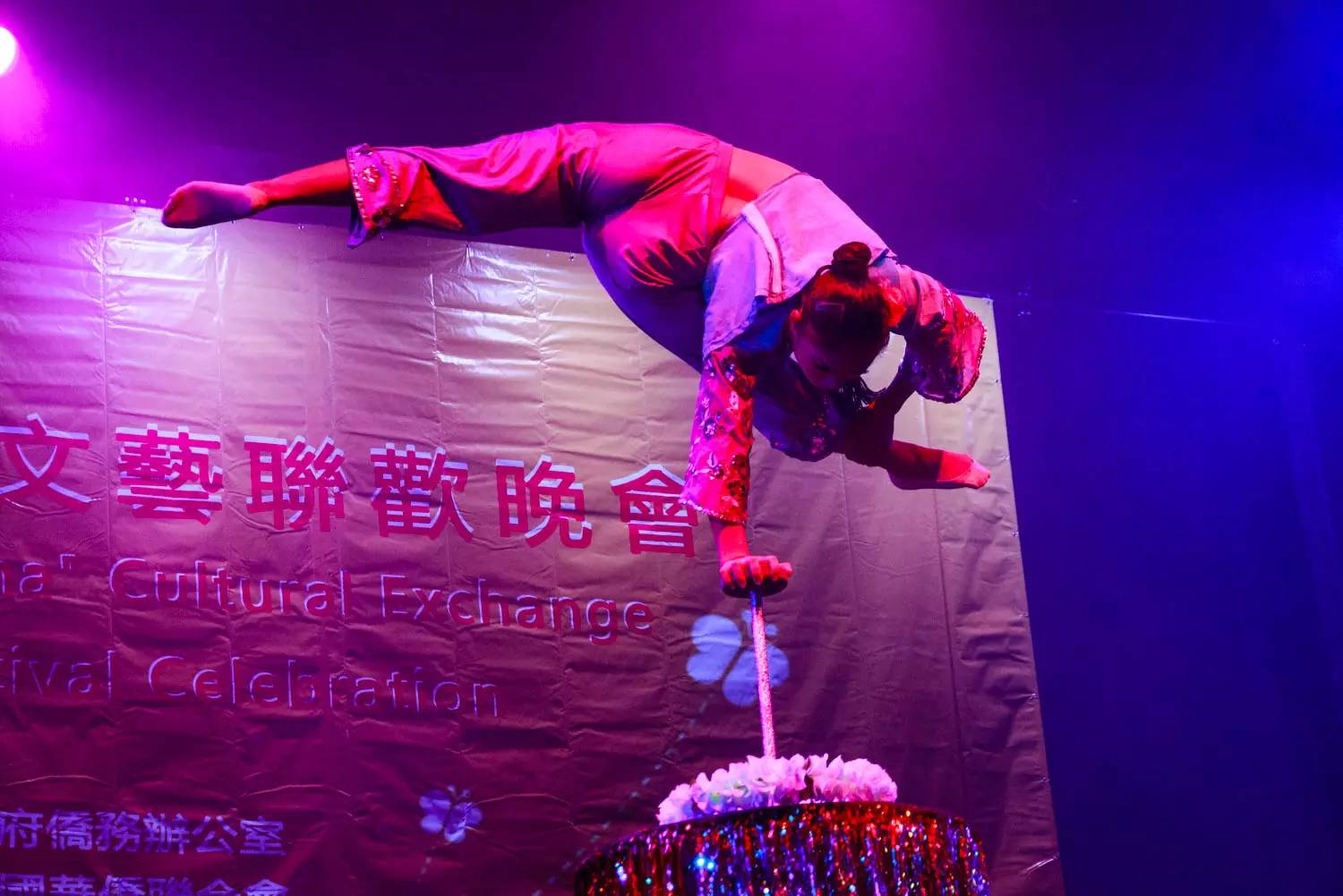 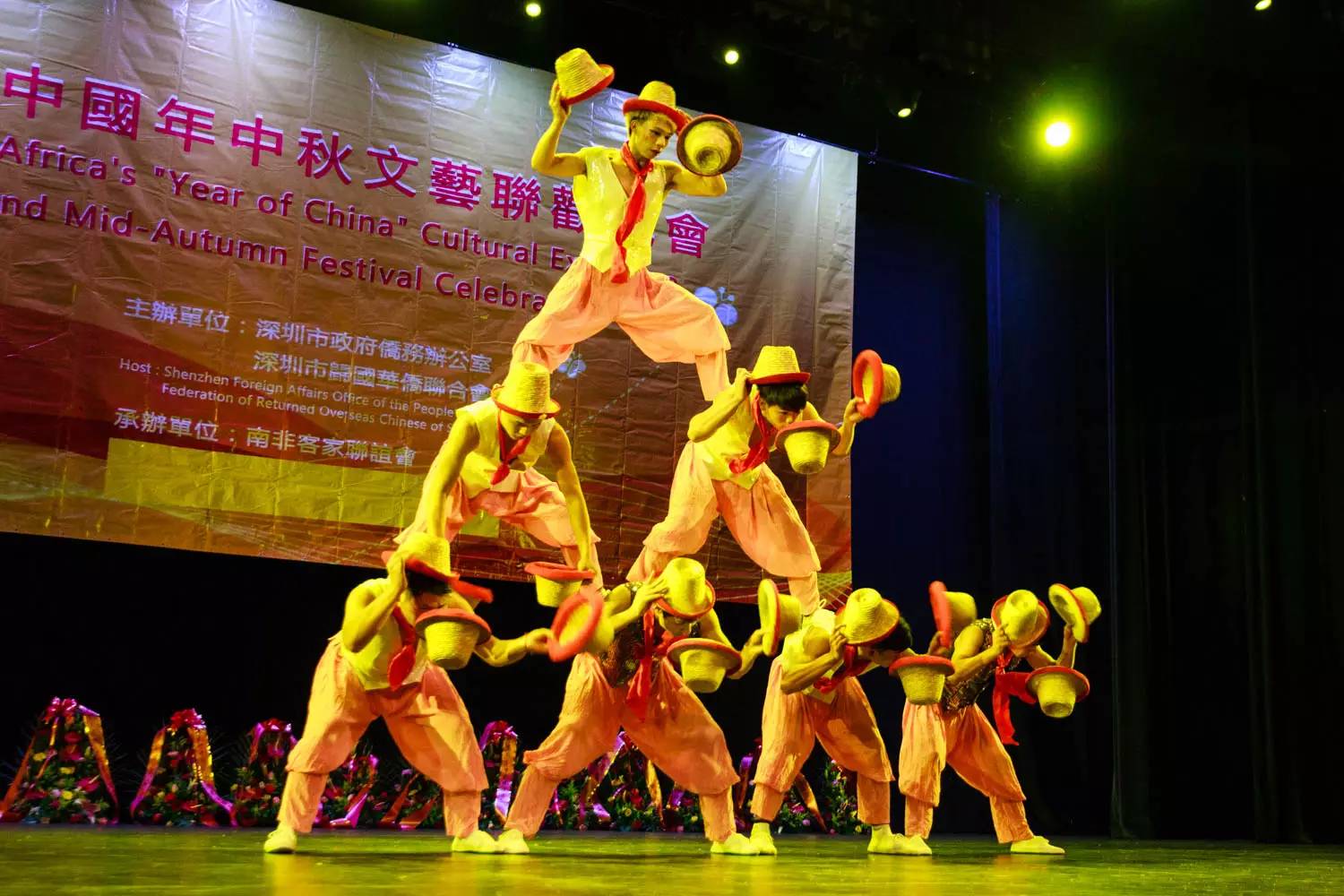 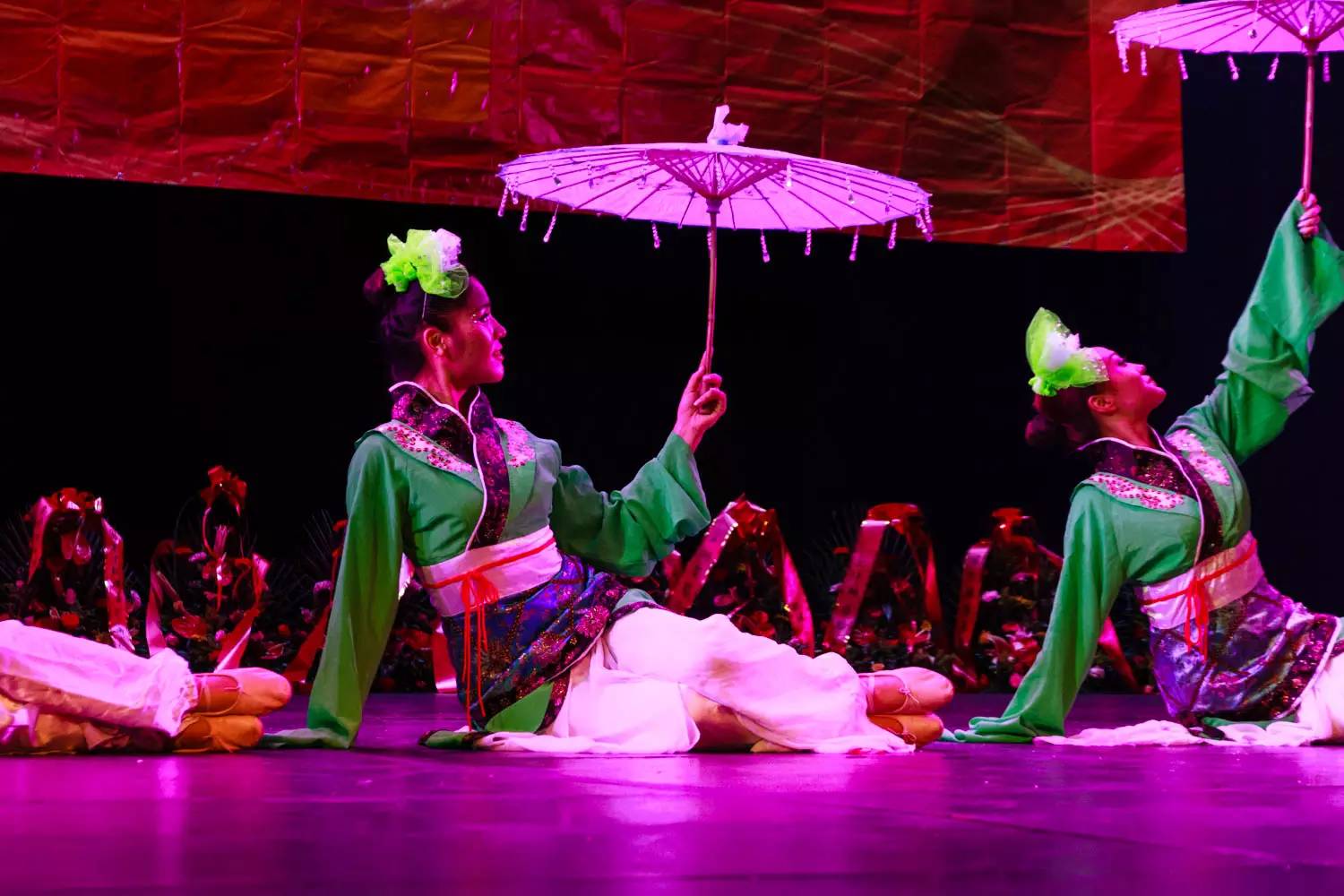 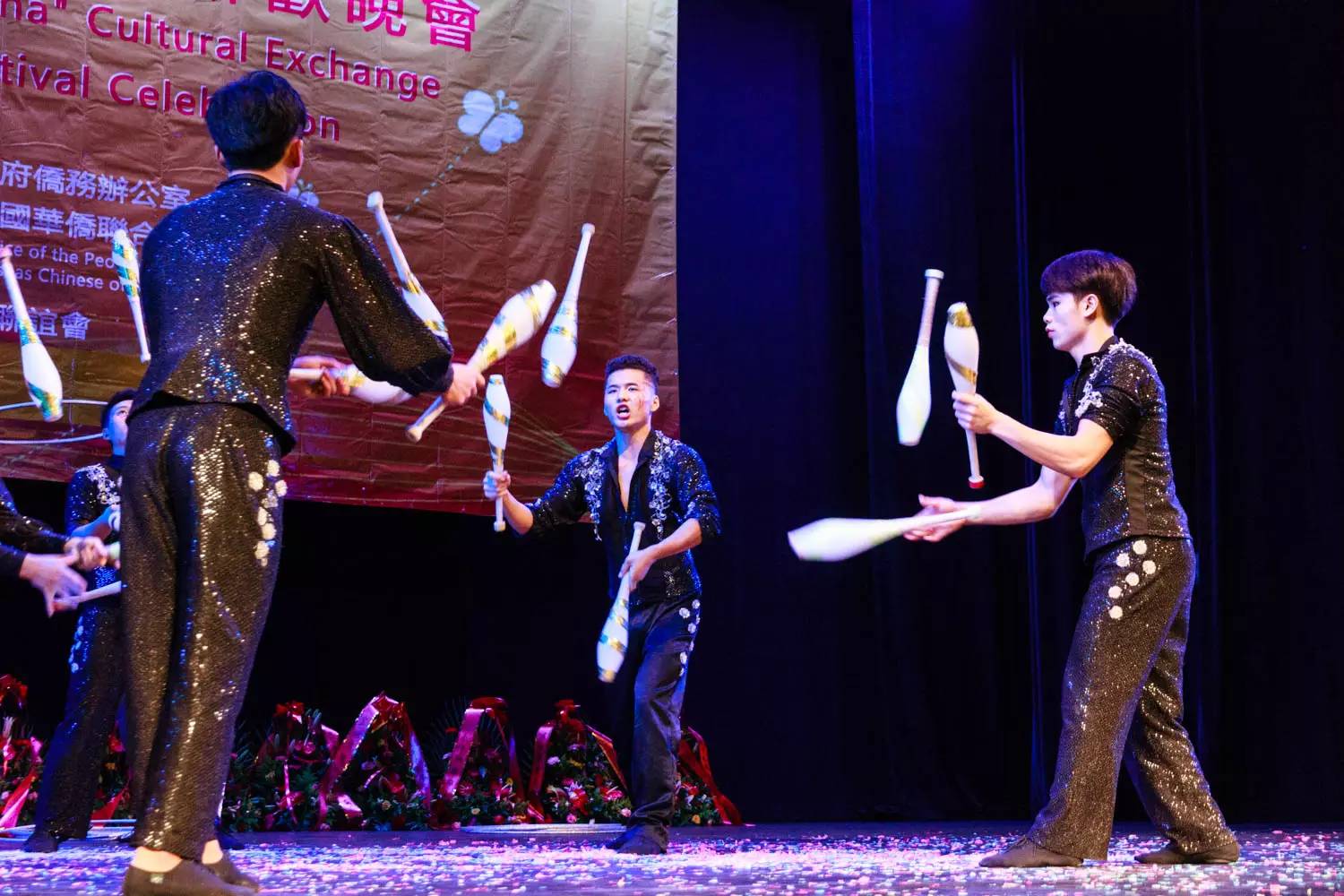